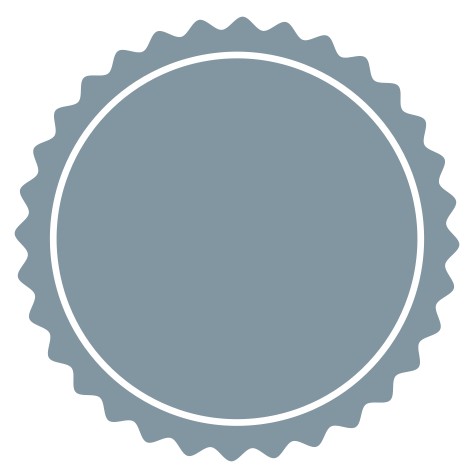 The Soldiers Mock Jesus
27Some of the governor’s soldiers took Jesus into their headquarters and called out the entire regiment. 28They stripped him and put a scarlet robe on him. 29They wove thorn branches into a crown and put it on his head, and they placed a reed stick in his right hand as a scepter. Then they knelt before him in mockery and taunted, “Hail! King of the Jews!” 30And they spit on him and grabbed the stick and struck him on the head with it. 31When they were finally tired of mocking him, they took off the robe and put his own clothes on him again. Then they led him away to be crucified.
The Crucifixion
32Along the way, they came across a man named Simon, who was from Cyrene, and the soldiers forced him to carry Jesus’ cross. 33And they went out to a place called Golgotha (which means “Place of the Skull”). 34The soldiers gave Jesus wine mixed with bitter gall, but when he had tasted it, he refused to drink it.
35After they had nailed him to the cross, the soldiers gambled for his clothes by throwing dice. 36Then they sat around and kept guard as he hung there. 37A sign was fastened above Jesus’ head, announcing the charge against him. It read: “This is Jesus, the King of the Jews.” 38Two revolutionaries were crucified with him, one on his right and one on his left.
39The people passing by shouted abuse, shaking their heads in mockery. 40“Look at you now!” they yelled at him. “You said you were going to destroy the Temple and rebuild it in three days. Well then, if you are the Son of God, save yourself and come down from the cross!”
41The leading priests, the teachers of religious law, and the elders also mocked Jesus. 42“He saved others,” they scoffed, “but he can’t save himself! So he is the King of Israel, is he? Let him come down from the cross right now, and we will believe in him! 43He trusted God, so let God rescue him now if he wants him! For he said, ‘I am the Son of God.’” 44Even the revolutionaries who were crucified with him ridiculed him in the same way. 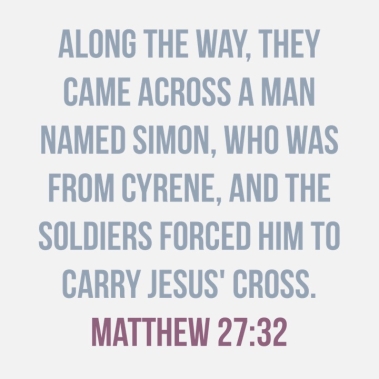 He was mocked and ridiculed. Even the two that were crucified along with him made fun in the same way.

Can we even imagine? Can you begin to think about what those that followed and believed in Jesus were feeling in these moments? Were they there watching the crowds and leaders turn on Jesus? Were they in shock or did they realize that Jesus had been trying to tell them exactly what was happening?

It’s all so hard to even comprehend.

BUT – it is part of Jesus and all that He did for me and for you.

Yes, He lived through these moments and died on a cross so that we could live today in his death AND resurrection!

Do you remember these words of Jesus in the book of John – these words came only a few short days before everything that we read about today:

20I tell you the truth, you will weep and mourn over what is going to happen to me, but the world will rejoice. You will grieve, but your grief will suddenly turn to wonderful joy. 21It will be like a woman suffering the pains of labor. When her child is born, her anguish gives way to joy because she has brought a new baby into the world. 22So you have sorrow now, but I will see you again; then you will rejoice, and no one can rob you of that joy.

YES – we will have sorrow now, but we WILL see Him again – and then we will REJOICE and no one – NO ONE can rob us of that JOY!!!